With the participation of the Undersecretary of the Ministry of Food, Agriculture and Livestock, Vedat Mirmahmutoğulları, official opening ceremony of fair was attended by the Deputy Governor of Antalya Recep Yüksel, Former Minister of Agriculture Hüsnü Doğan, several foreign mission representatives, bureaucrats and agricultural sector representatives as well as native and foreign guests.

Mr. Mirmahmutoğulları delivered a speech in the ceremony and stated that all countries are now aware of the importance of food safety, such organizations are of great importance in such period and Turkey is a unique country in the World with its ecological wealth covering nearly 4 thousand endemic species. Mr. Mirmahmutoğulları added that Turkey has a great potential in terms of investment and marketing in the field of agriculture.

Following the speeches, the companies contributing to the spread of quality production and modern agricultural techniques were granted plaques within the framework of 6th agricultural awards; and the ceremony was closed.

Undersecretary Vedat Mirmahmutoğulları toured the fair area together with an accompanying protocol and inaugurated the Photo Exhibition “Agriculture and People”. 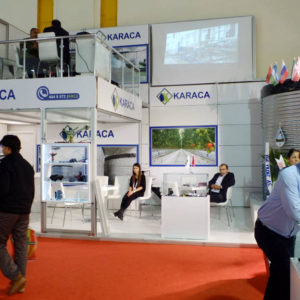 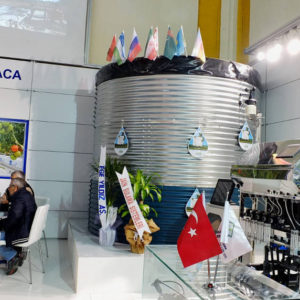 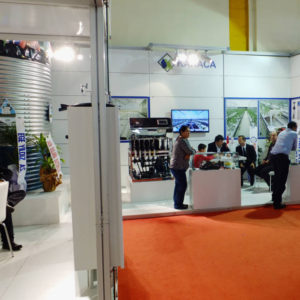 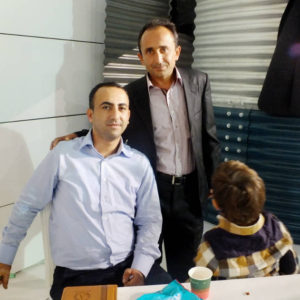 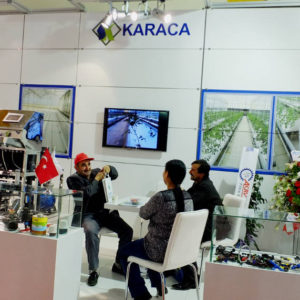 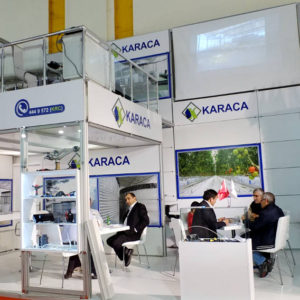 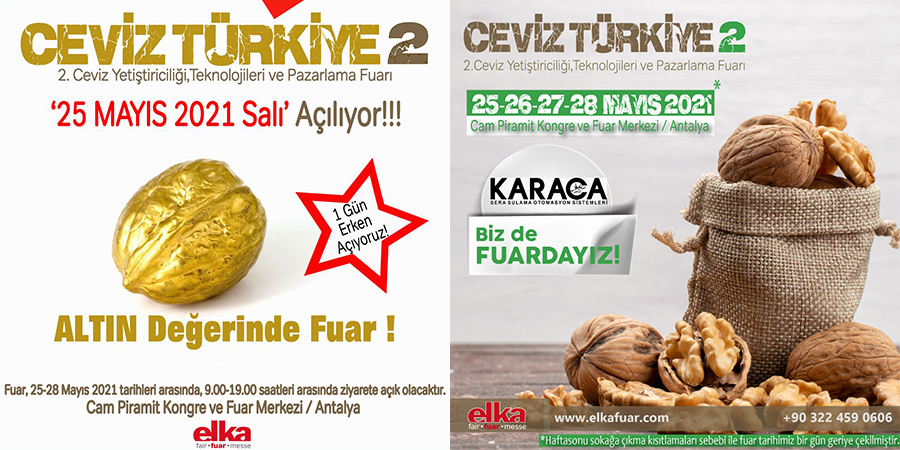